When Your Spouse Doesn't Do the Dishes . . . And Other Annoying Things in Marriage 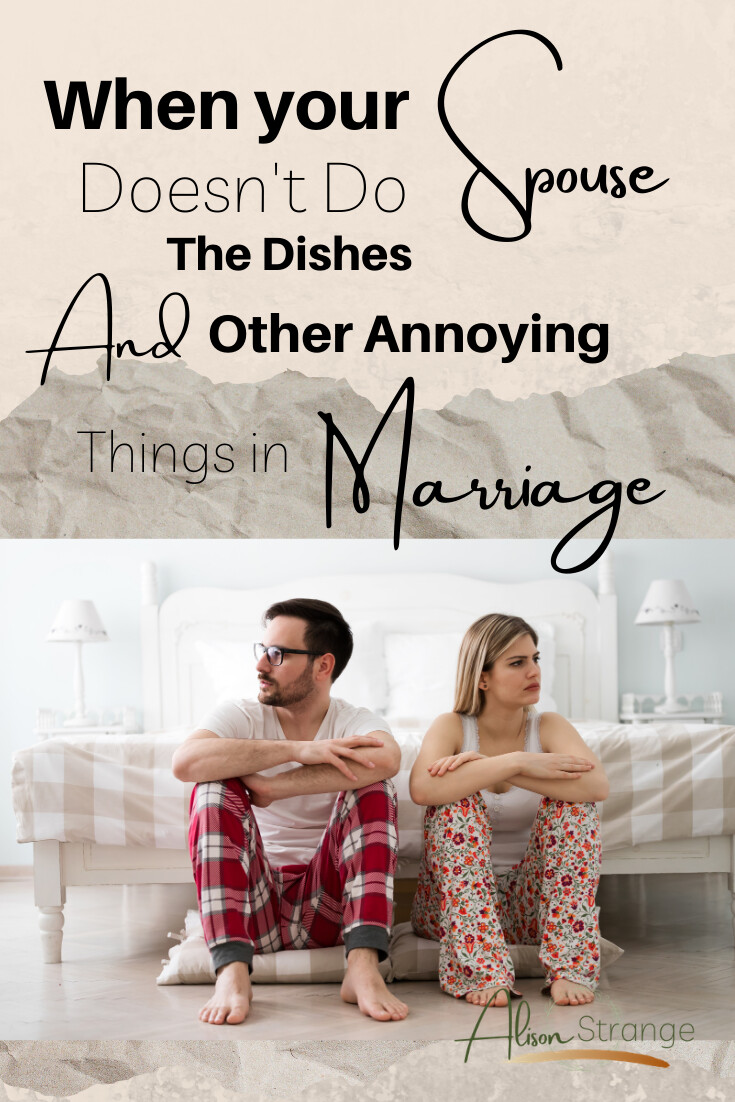 I’m convinced that one of the hardest things about marriage is not allowing the “small stuff” to get to you.

A sock on the floor, a chore left undone, not being 100% present in the conversation, in the grand scheme of things, they are all pretty minor. But, when we allow them to compound, they can become a bitter root that tears up the whole foundation.

So what do we do about these small irritations??

Here’s 3 things Ryan and I have learned when it comes to sweating the small stuff:

One thing I will throw in here though, is mentioning it at the right time. Mid-irritation is rarely the right time to bring things up. Another no-no is when you spouse is already irritated with something else. If at all possible, wait until both parties are relatively free of other stressors. But don’t wait too long either. Within 24hrs or before bed is generally the rule we keep.

As human beings, we are naturally defensive creatures. Recognize that approaching your spouse with an irritation will likely trigger a defensive response. Ryan and I have learned one of the best ways to combat this is to use language like “This made me feel” rather than language that assumes your spouse’s motivation.

Sometimes your spouse will argue that their motivation or intent was not what you believed it to be. In those times, it is not our job to correct them, but to trust that they are being truthful in their intent, and it is our job to work together to assure that we are on the same page moving forward. Which brings me to Number 3 . . .

I cannot stress this enough.

At the end of the day, both spouses have to operate from the belief that these conversations are necessary and that both parties share the the ultimate goal of a healthy and Joy-filled marriage. When you trust that your spouse is coming from a place of pure intention, it changes the way you communicate.

If you like videos and want to see Ryan and I in Action, check out this 10min unscripted video of us chatting about this very subject! 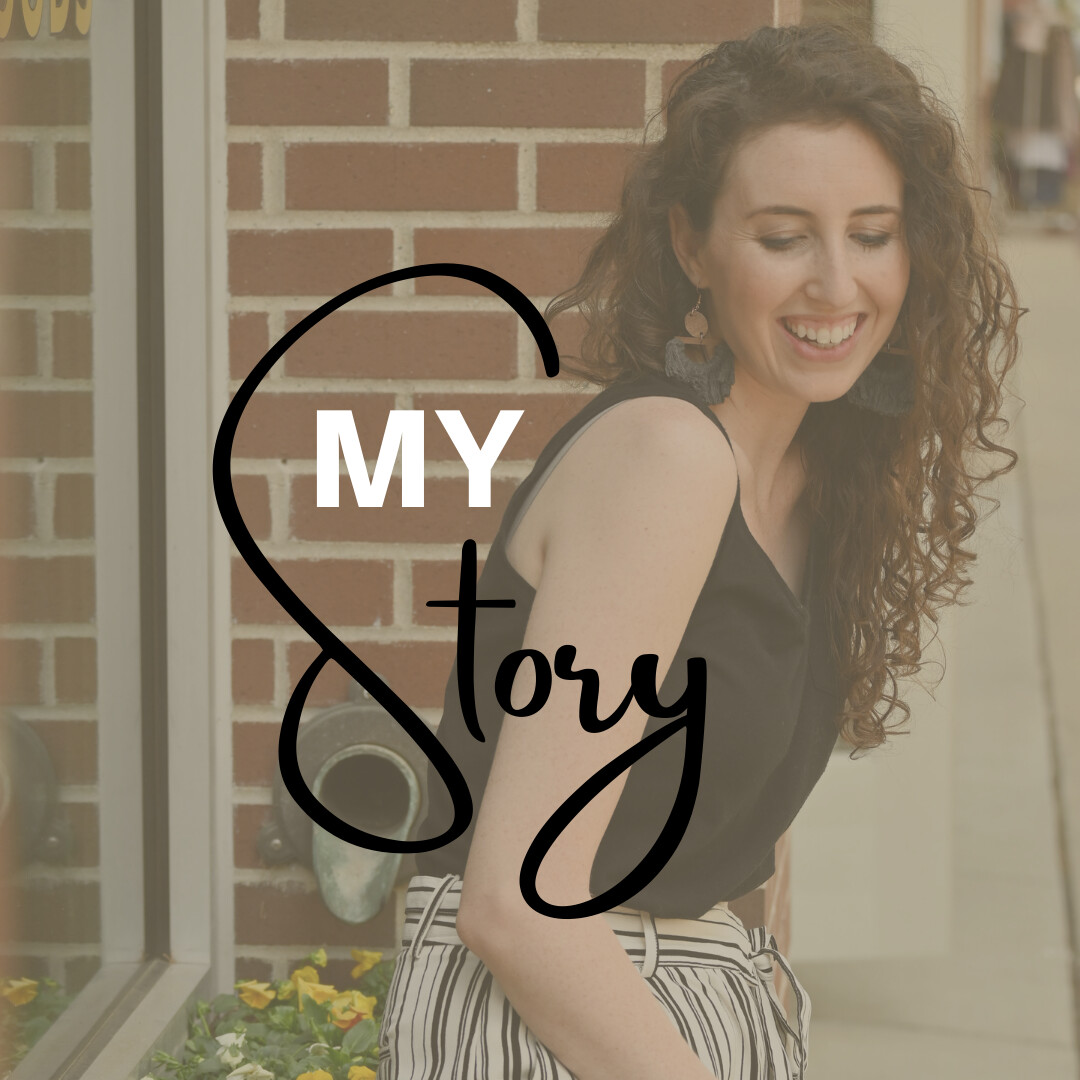 My Story
So What IS Normal to Experience While on Your Period? 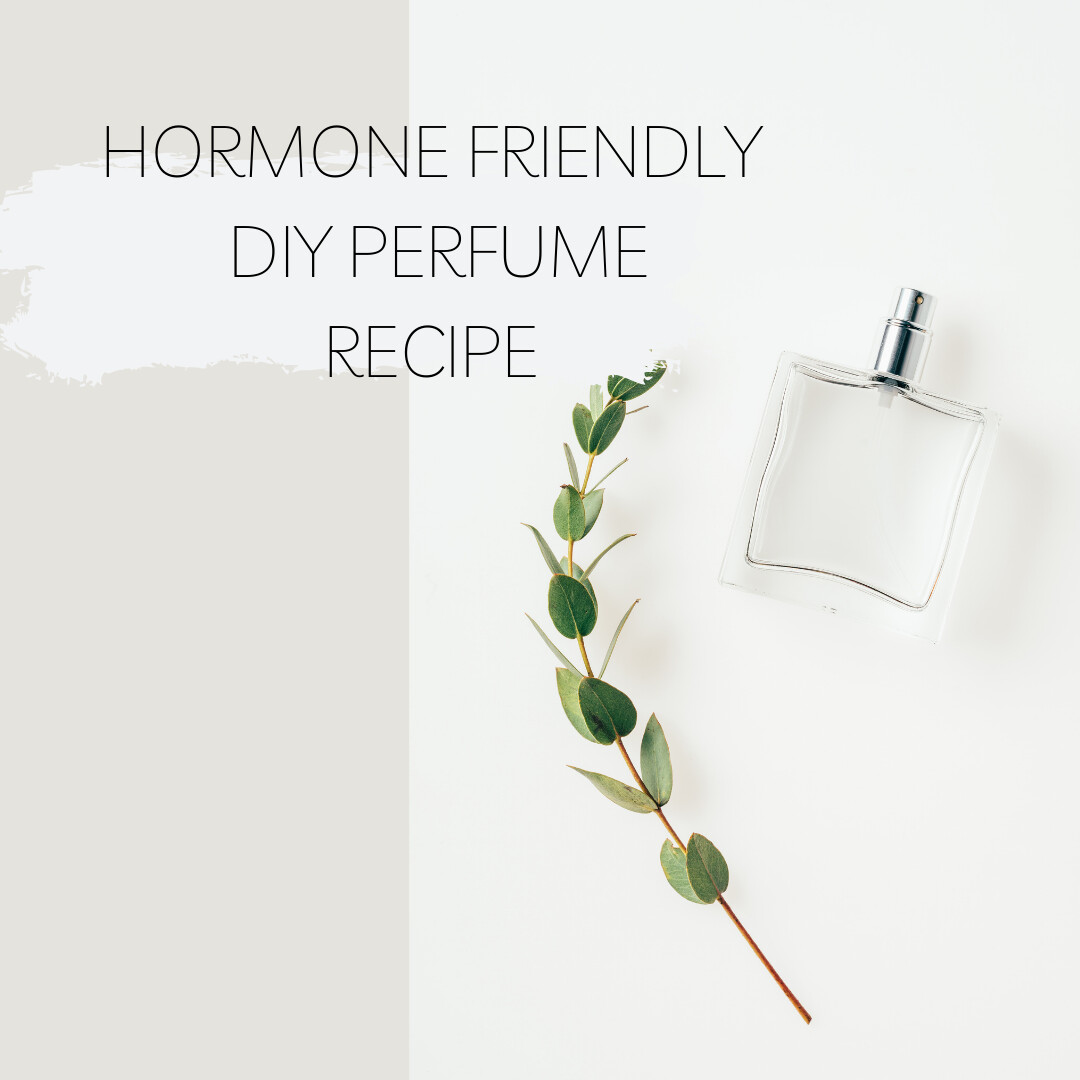 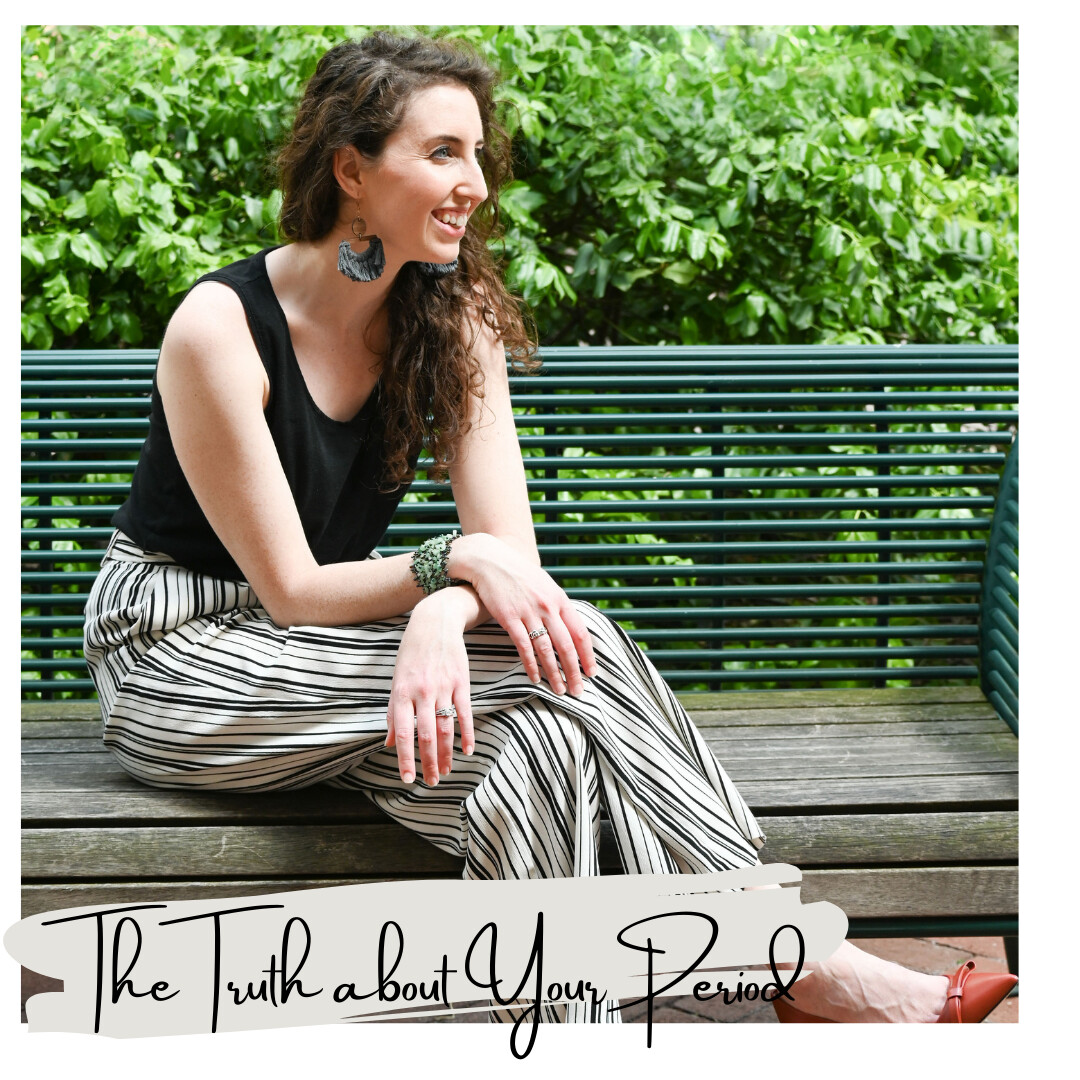 The TRUTH About Your Period 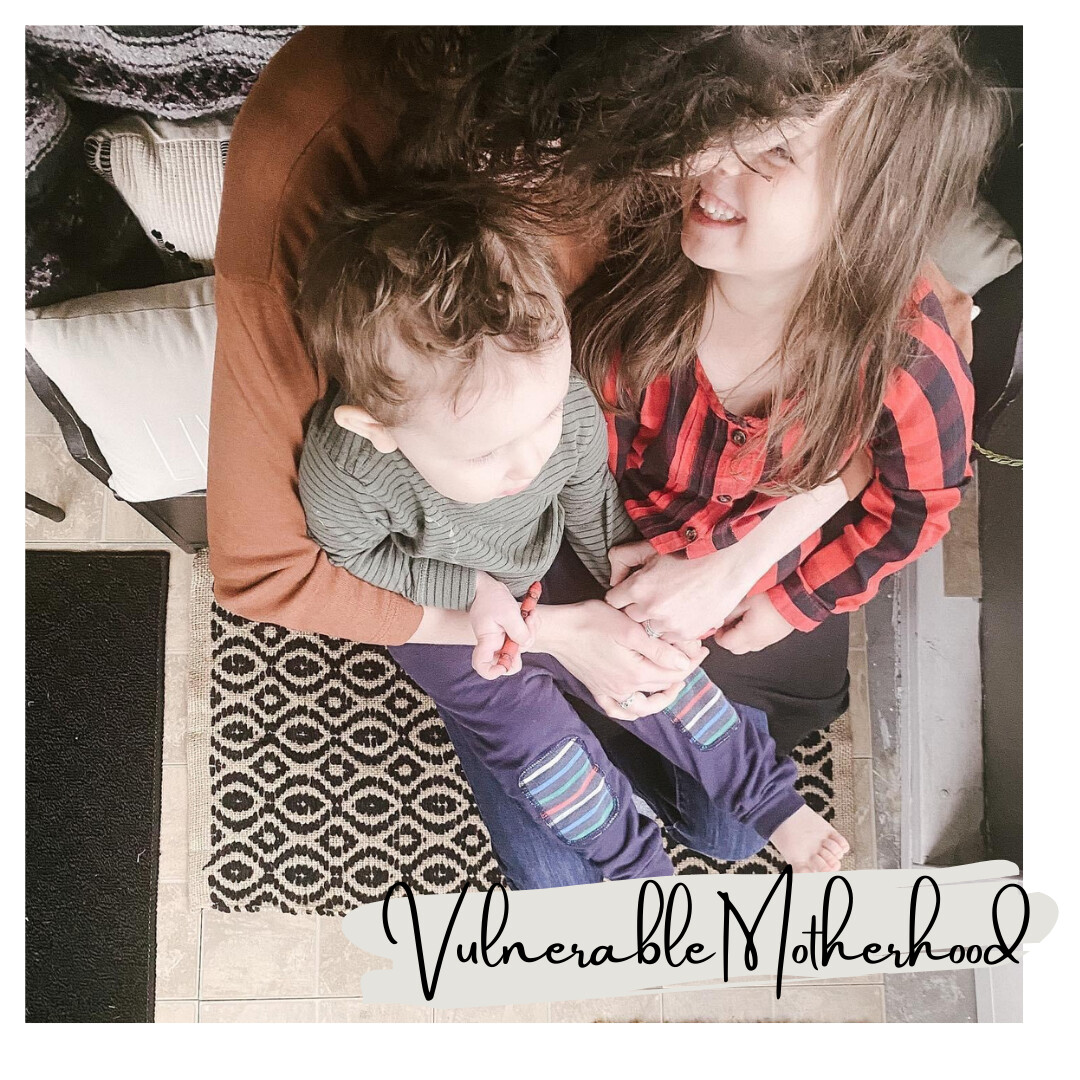 Vulnerable Motherhood: "I Wasn't Made for This" 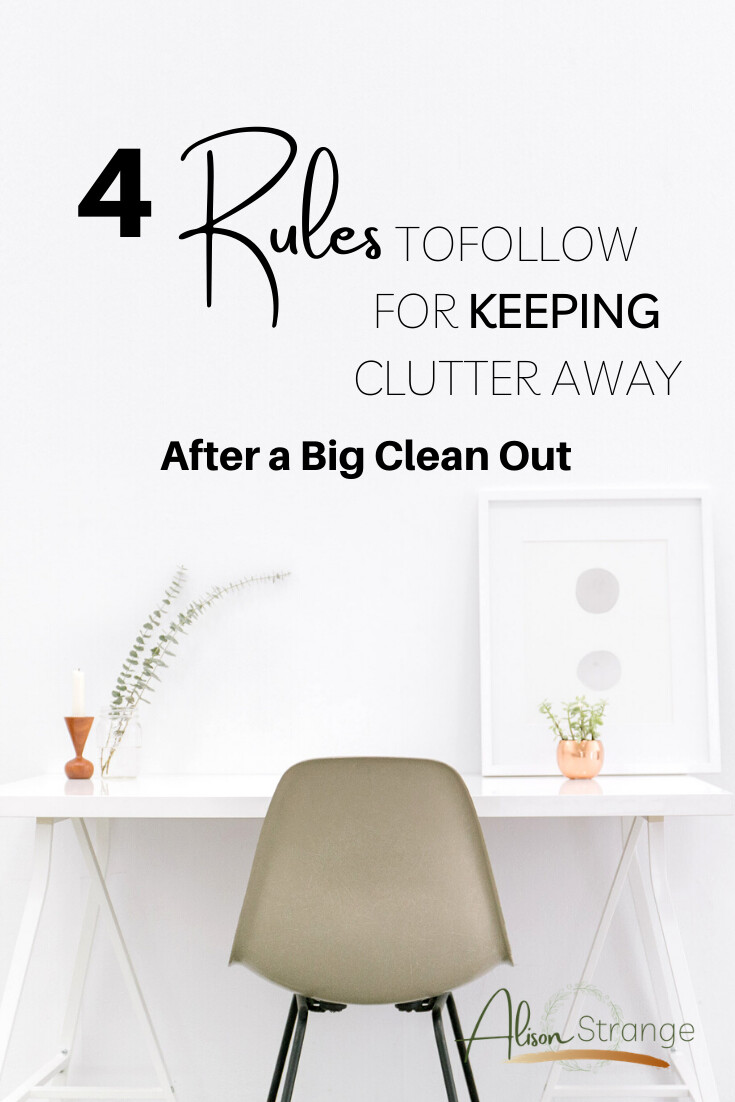 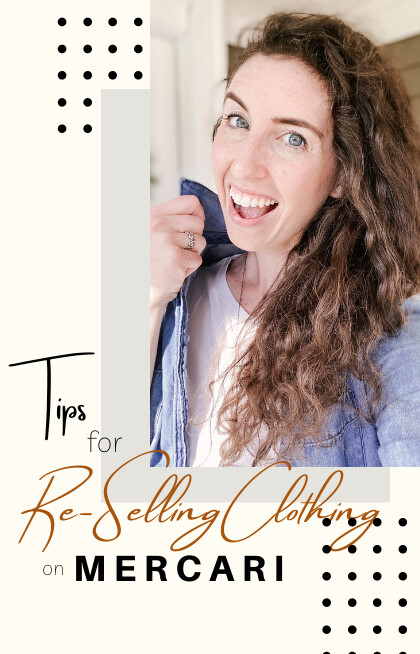 Tips for Re-Selling Clothing on Mercari 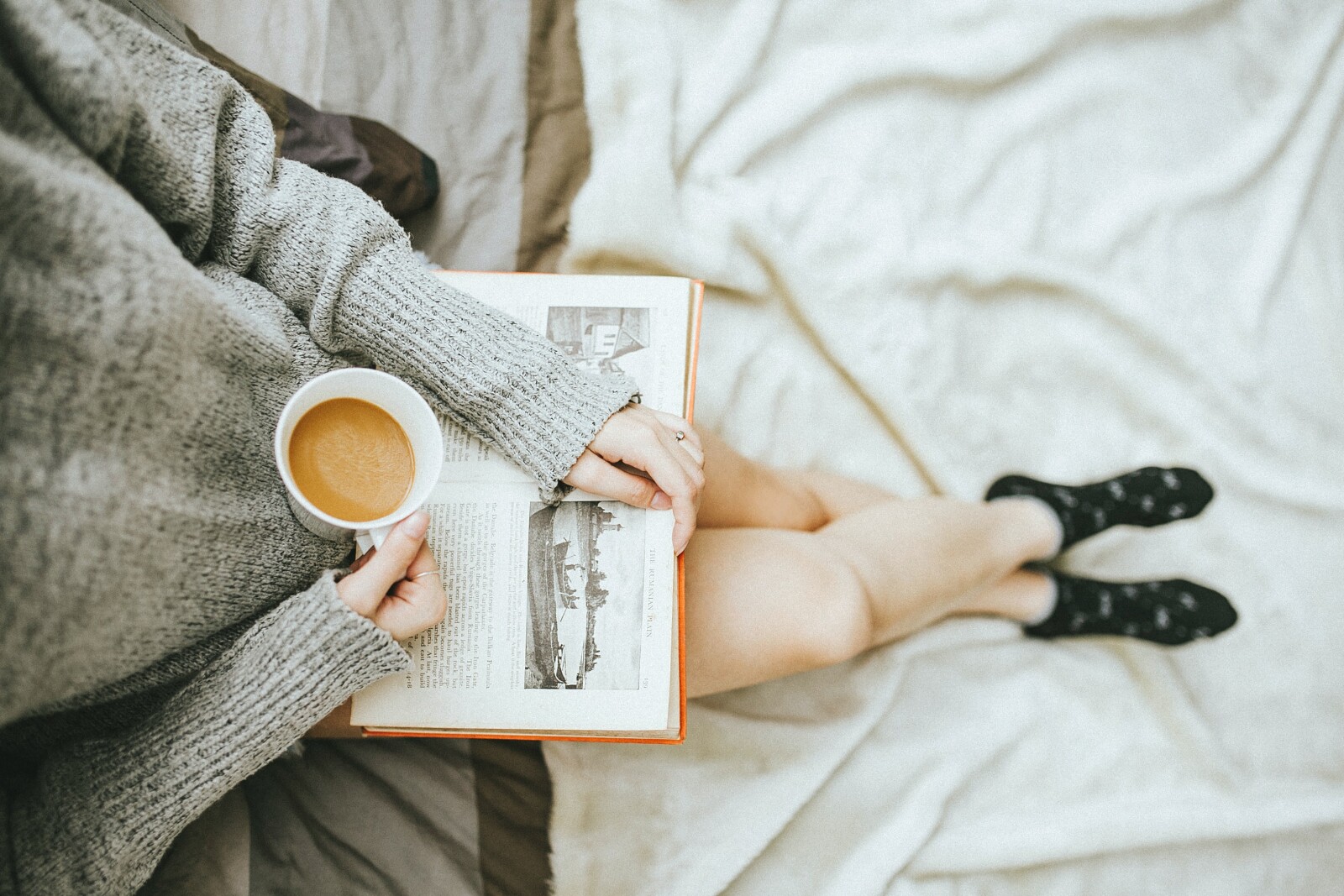 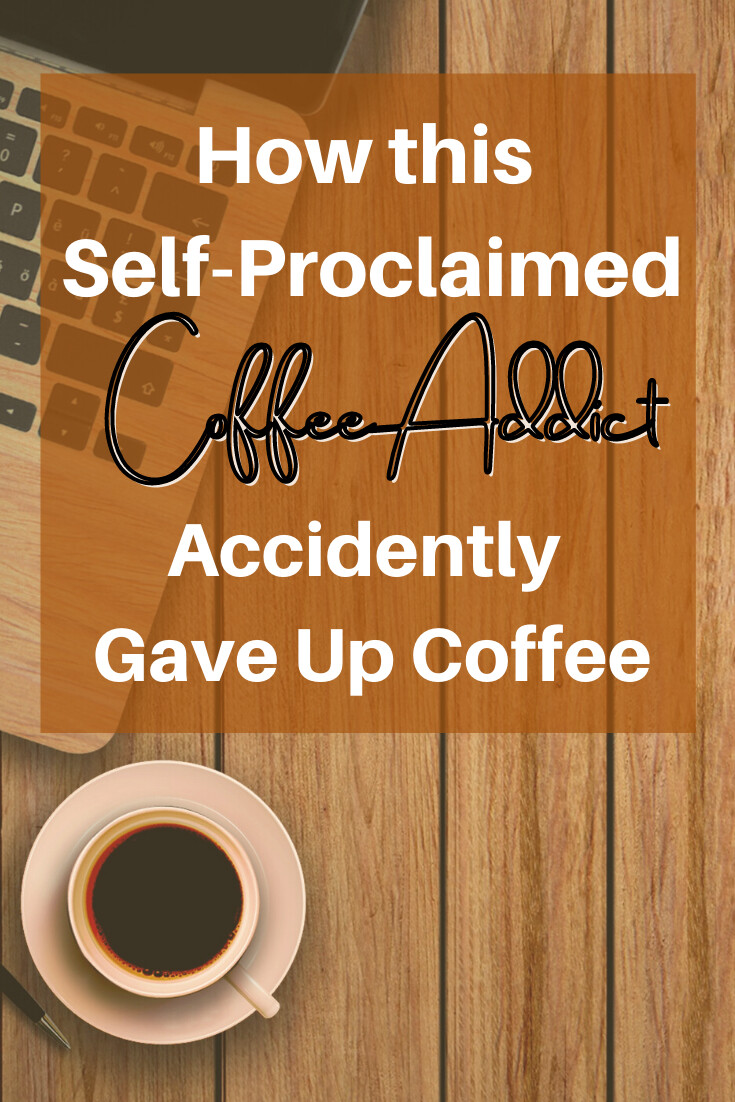 How This Self Proclaimed Coffee Addict Accidentally Gave Up Coffee

When Your Spouse Doesn't Do the Dishes . . . And Other Annoying Things in Marriage

Hi, my name is Alison and I want to live a life of Purpose. What I mean is that it is my deepest heart’s desire to feel like every moment of my time is meaningful and authentic. Now I don’t mean that every second has to be “productive,” there is such a thing as intentional rest. And sometimes, we can get so many plates spinning at once, that our busy routine sucks the life right out of us, and we don’t really live with intention at all. Or at least that’s where I found myself (sometimes, I still do, but I’m working on it).

When I became a mother, “exhausted” took on a whole new meaning, and in many ways, I felt like I lost myself. At one point, I realized that I had pretty much given up on every life-giving habit I had worked so hard to instill back in college; it felt Impossible to do anything outside of keeping the kids alive and fed, let alone try to pursue some calling or purpose I felt I had on my life- In many ways, my life felt like it was on PAUSE.

That’s when I realized that there was Too Much Stuff literally, and figuratively, and that if I really wanted to feel alive again with purpose, I needed to do two things: Adjust My Priorities and Let Go of the Expectations I (and others) had placed on me.

Over the past few years, I’ve been on a journey to do these very things. As I’ve cleared a lot of the Junk out of my house and heart, I’m rediscovering how to give life to my Spirit, live with intention, and live from a place of purpose. I’ve learned a lot of what to (and what not to) do, and there have been plenty of times I’ve moved 2 steps forward and 1 step back.

And Now, it’s my desire to invite other Stressed and Overwhelmed Women on the journey, because the world needs thriving women who feel alive with purpose.